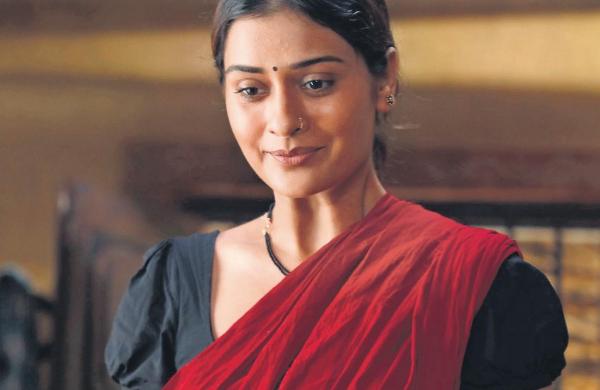 In recent times South Indian film industry is touching a new height, not only the Tamil film industry, other film Industries from the South like Telugu and Kannada film industries are doing the same. Their work is appreciated throughout the world, like many movies from south industries are winning national awards, and their actor, actress, director, cinematographers too are appreciated.

This COVID-19 pandemic has affected the Film industry drastically, along with their business. Movie lovers also find this situation hard because they are not getting new content.

They have recently released a Telugu love story film named ‘Anaganga o athidhi’ on their platform.

Anaganga o Athidhiis the remake of the Superhit Kannada film ‘Aa KaraalaRatri’ that DayalPadmanabhan directed; he is also the director of this movie. Payal Rajput and Chaitanya Krishna play the lead role, whereas Veena Sunder and Ananda Chakrapani are supporting actors in this film. Arrol Corelli composes music and background score; the person who handles the camera that is the cinematographer of this film is Rakesh B. Bankrolled.

This movie is based on an actual event closely revolving around two leading characters named Mallika and Srinivas. Mallika and her family are living together in a village and facing a financial crisis. Srinivas is a traveler, earned enough money to travel and to enjoy his life happily. One day he visits Mallika’s home and stays there for one day. You can watch Anaganaga o Athidhi

After seeing their financial crisis, he supported them emotionally and made an emotional connection with Mallika; after this, a game of lust, cheat, and cruelness started. Why Chaitanya came to Mallika’s home? What is his natural face? What did he want from Mallika and her family?

What are changes happen in Mallika’s life? Is both Mallika and Srinavas fall in love with each other? The climax and tragic ending will leave you amazed. This is a must-watch movie for every movie lover; perfect direction, acting skill, and screenplay make this movie so interactive and eye-catchy.

To watch this movie online, download the Aha app that is available on both the Apple app store and google play store. Aha online streaming platform is dedicated to streaming Telugu movies online; if you are looking for Telugu new movies, visit the Aha app. There are many new to old Telugu movies available that do not let you go on other platforms.